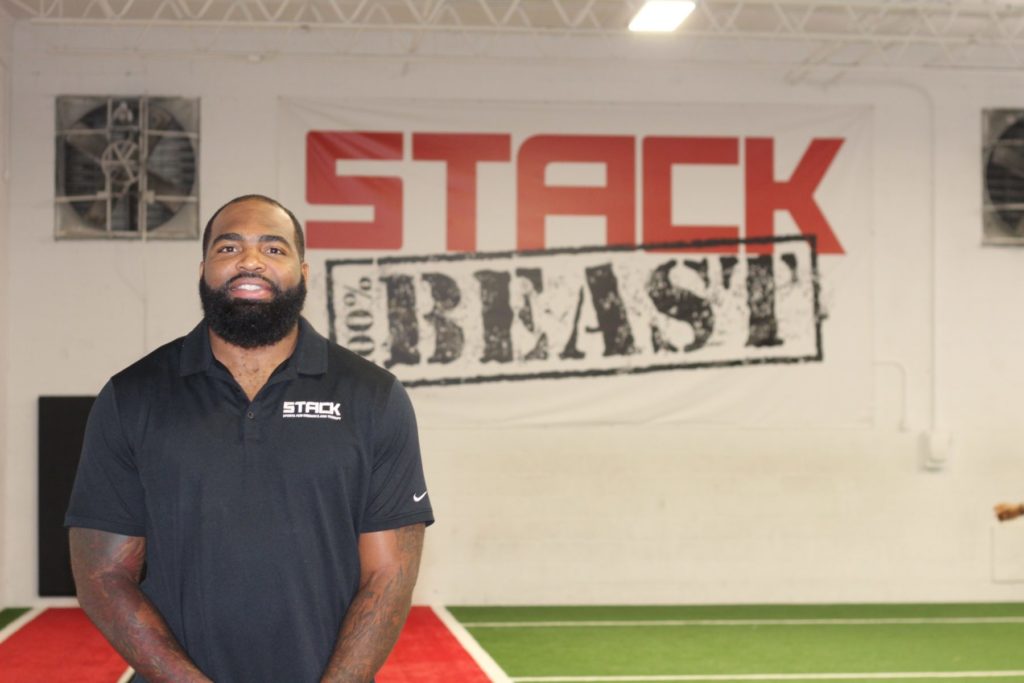 Coach Maurice “Moe” Fountain brings a great deal of experience to the ATL-STACK team along with a love for the game of football. His work ethic led him to success on every level.

Coach Moe was a four-year letter man while studying Sports Management at Clemson University. During his tenure there, he received numerous accolades. His junior and senior seasons, he was a starter for the Clemson Tigers at defensive end and he received “The Strength and Conditioning Dedication Award”. Coach Moe also played 8 years of professional football including 5 seasons in the NFL. Having a passion for sports performance, Coach Moe even trained and coached young athletes during the off-season.

In 2014, Coach Moe retired from professional play. Soon after, he began training and coaching athletes as the start of his “life after football”. The decision to own and operate ATL-STACK along with his wife, Nicole Fountain, M.D. was the perfect next step for them.

Coach Moe enjoys spending time with his family as well as watching just about every sport there is.