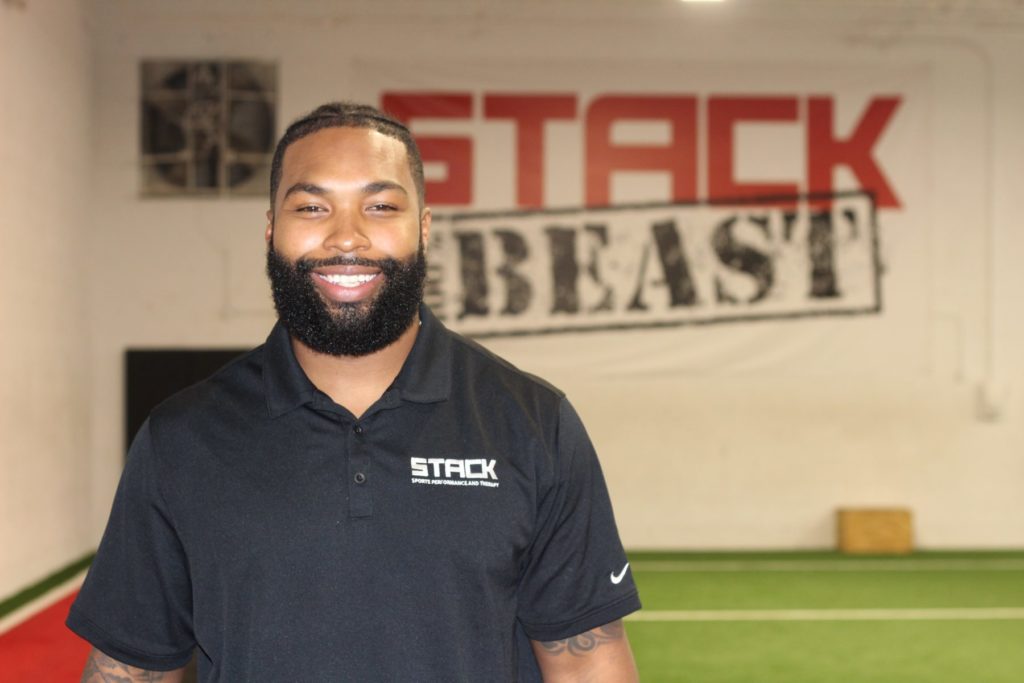 During his football journey, E.J. became interested in working with athletes. Soon after, he pursued a career in teaching and coaching, in his hometown. His interests eventually evolved into a love of training, which led him to work in the sports performance arena. In 2015, E.J. began training at STACK Velocity sports performance in Roanoke Virginia. His continued development in sports performance and training has led to the opportunity with ATL-STACK as the Head Sports Performance coach.

Outside of training and working, E.J. enjoys spending time with family and giving back to the community.

E.J. is a native of Roanoke, Virginia. He was a four-year starter at Georgia Southern and earned his degree in Sports Management.